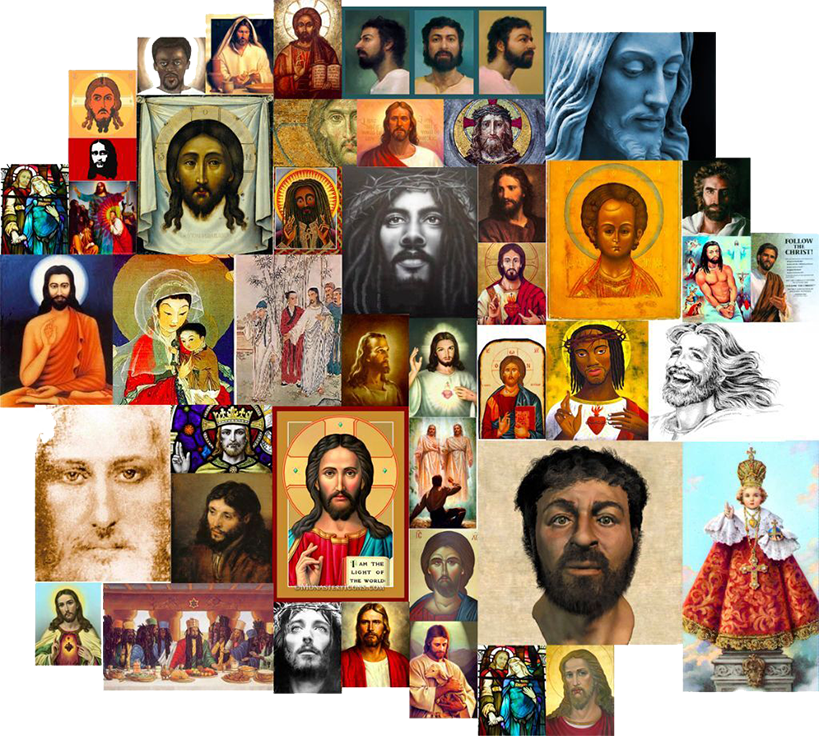 Despite being the most famous figure in Western civilization, Jesus lived the majority of his life in obscurity in a small Palestinian community on the eastern outskirts of the Roman empire. And yet, in just three years of teaching and healing and hospitality within the public eye, he altered the course of human history. Jesus combined conviction and compassion in such a unique and profound way that his very presence provoked a response in everyone who encountered him.

He spent the majority of his time with those who were on the fringes of respectable, religious society. People stigmatized because of sickness, disability, moral failure, criminal activity, or disreputable vocations found their humanity and dignity restored in his presence. This is just one reason why Jesus was perceived as a threat by the religious establishment of his day.
‍
But Jesus’ altruism is not enough to explain why he was illegally arrested, tried, and convicted as an insurrectionist. Inscribed above Jesus’ head as he hung from the cross was the charge “King of the Jews.” From the moment Jesus began teaching and preaching, he claimed that in him and through him the very kingdom of God had arrived.

What does Jesus want from people? 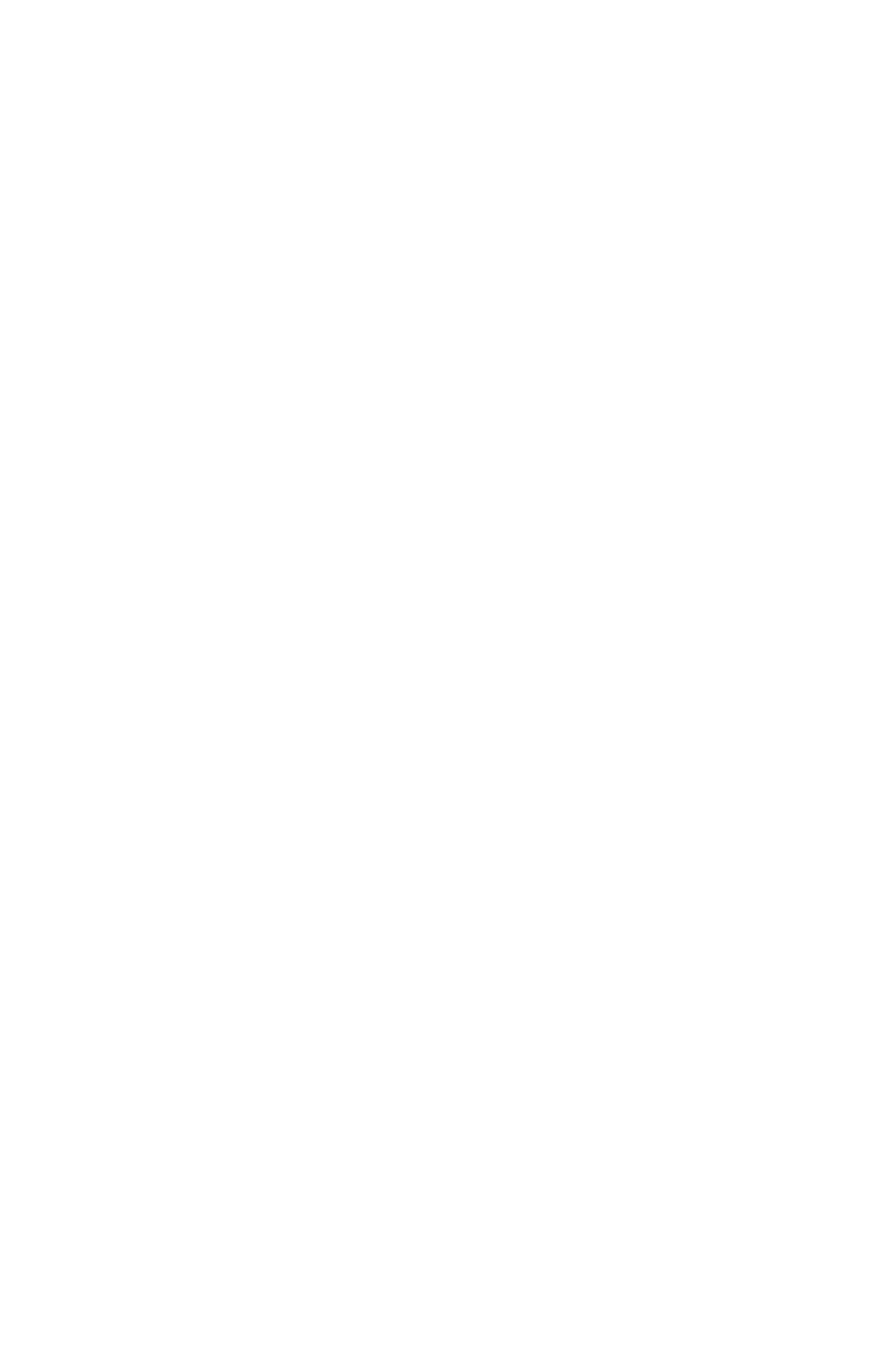 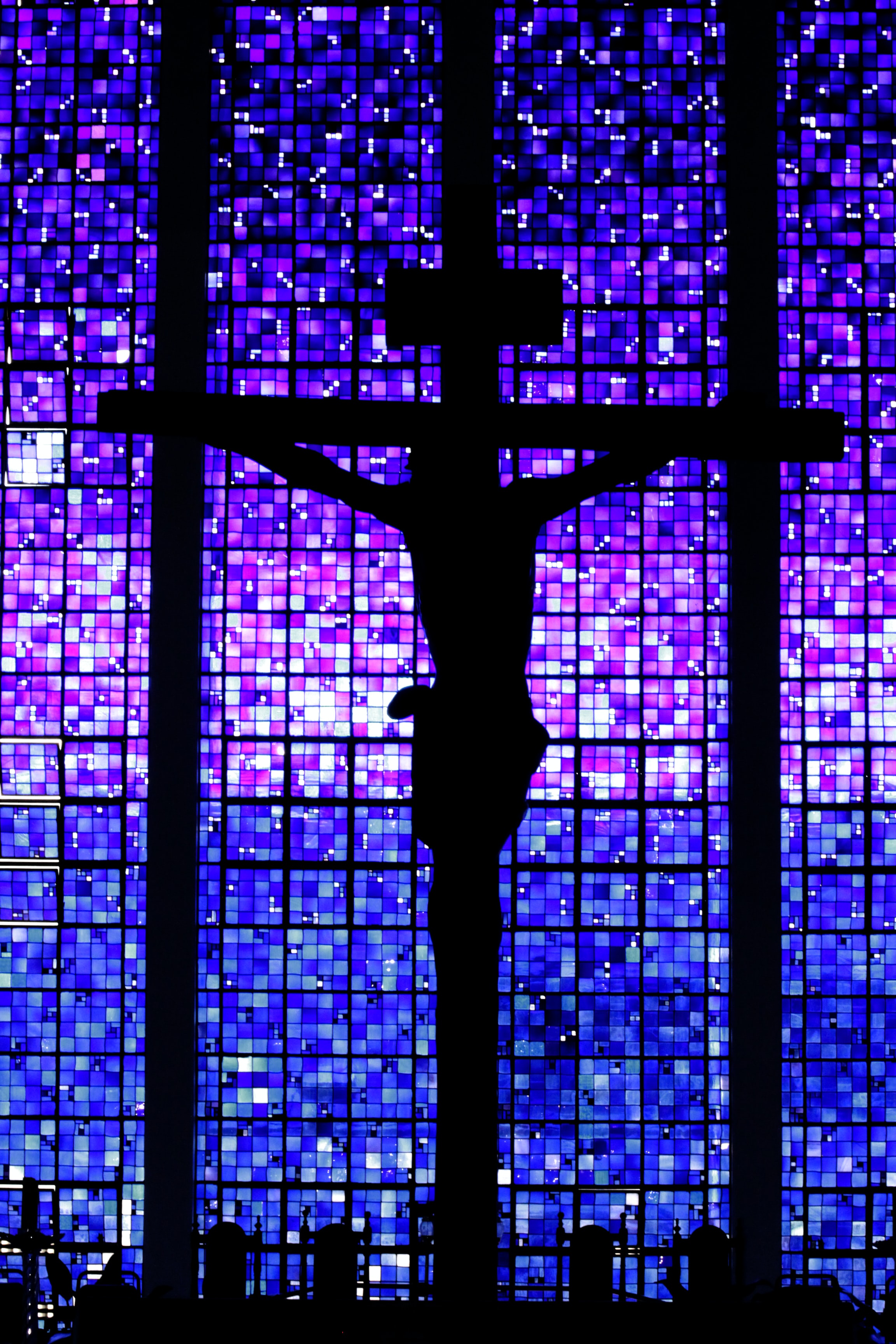 There are so many religious leaders and prophets in history.

It’s true that many people have claimed to see the truth about reality. They have claimed to see the world correctly, either in full or in part. Worldviews may come in the form of a religion, philosophy, or belief system, but they all claim to see more or less of the truth about the world. It’s often assumed, and sometimes said, that all religions (or worldviews, philosophies, belief systems) are equal, saying basically the same thing, and leading to the same place in the end. We disagree. Here are a few reasons why.

If we want to respect other people (and we do), then we will not try to smooth out the contradictions between our worldviews. We are not interested in a vague idea of the truth that comes from ignoring disagreements or overlooking important questions. Think of it like this: rather than building our faith on something shaky and loose, like building a house on sand, we’d rather build on something solid and firm, like building a house on bedrock. And that’s exactly what Jesus offers.

Can different perspectives offer the truth in part? Yes, we believe that many people have seen the truth in part. And we also believe some worldviews have discovered more of the truth than others; not all worldviews are equal in reflecting reality, just like not all umpires are equal in calling a play, or math students in calculating an equation, or actors in portraying a character, or court witnesses in telling the truth. We see real contradictions between different worldviews—important contradictions that make a difference in how we live our lives now and forever—and we don’t want to settle for half- or water-downed truths. We want the truth, the whole truth, and nothing but the truth. The question is, “Can we find it?” Well, yes, we believe we can, because it’s been revealed wholly and truthfully by God in the flesh, Jesus.

Some people say Jesus did not claim to be more than just another prophet, religious leader, or moral teacher, but that is untrue. Jesus claimed to be the Messiah (not just another prophet); he claimed to reveal God in himself (not just to point to God); and he claimed to give eternal life (not just moral teaching). That’s why Jesus is such a big deal. He’s not just one piece of the puzzle, or one angle on reality, but the “way, the truth, and the life” (John 14:6).

The best place to start is with the Bible itself. Read through the Gospels (Matthew, Mark, Luke, and John) which provide us with the first hand accounts of who Jesus is, what he did, and why it matters. Alongside Bible reading, we would highly recommend the work of the BibleProject, an animation studio committed to helping people experience the Bible as a unified story that leads to Jesus.

Below are a few books we think will help you make sense of what you encounter in the Bible and address some common barriers to engaging with its claims. At the same time, we're mindful that John concludes his Gospel saying "there are also many other things that Jesus did. Were every one of them to be written, I suppose that the world itself could not contain the books that would be written." 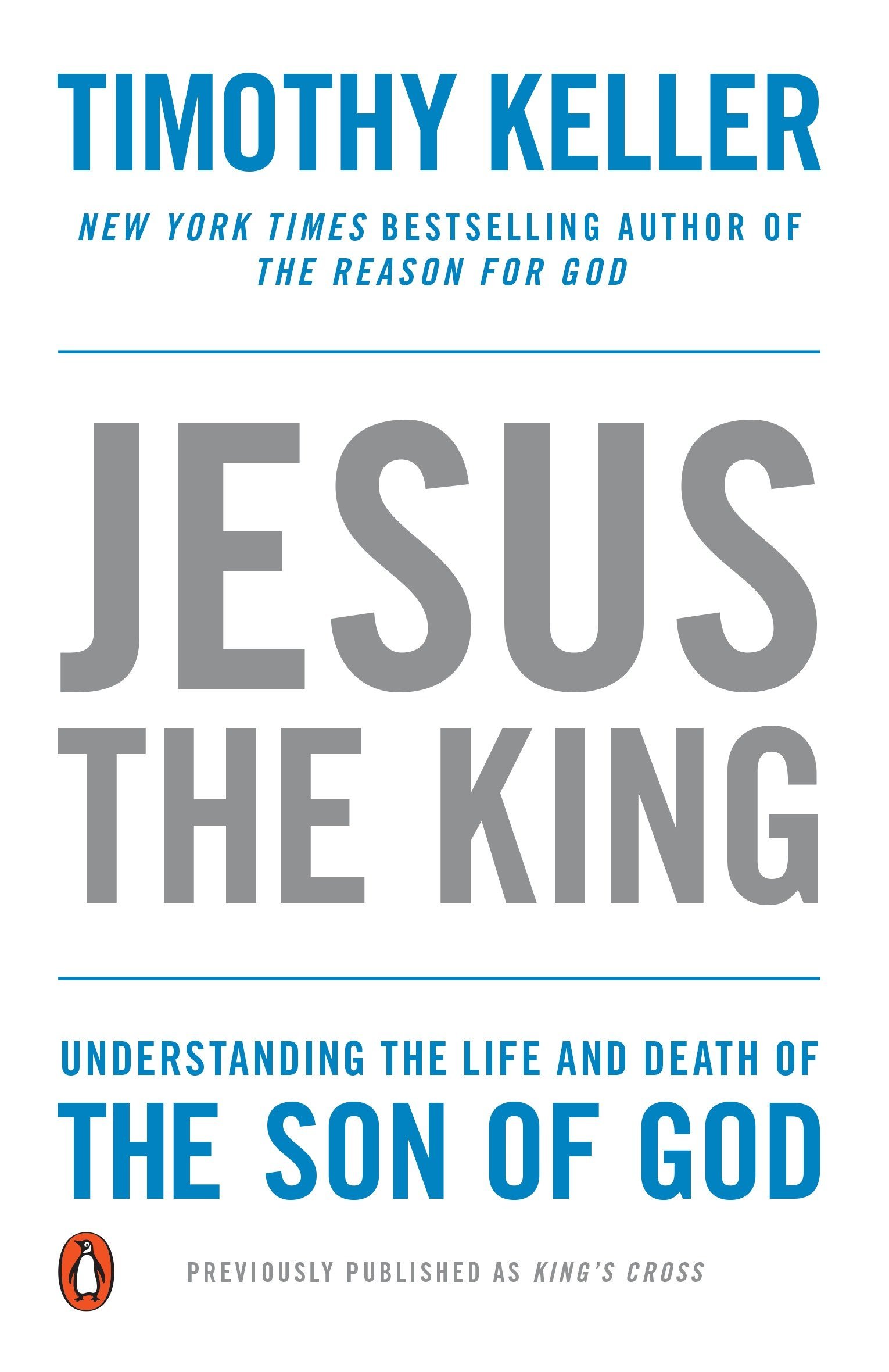 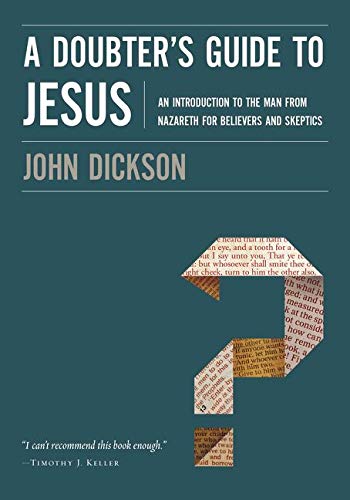 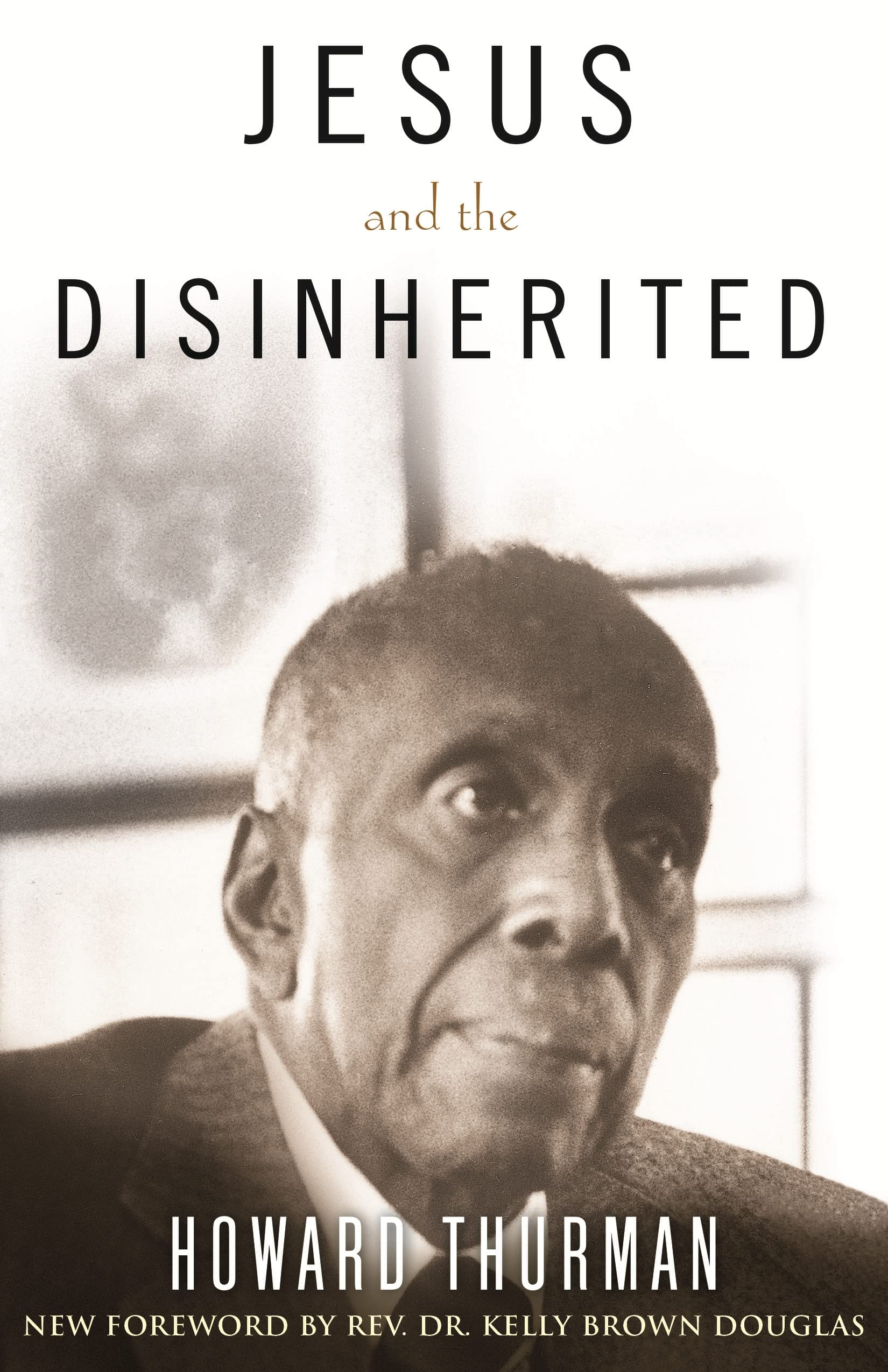 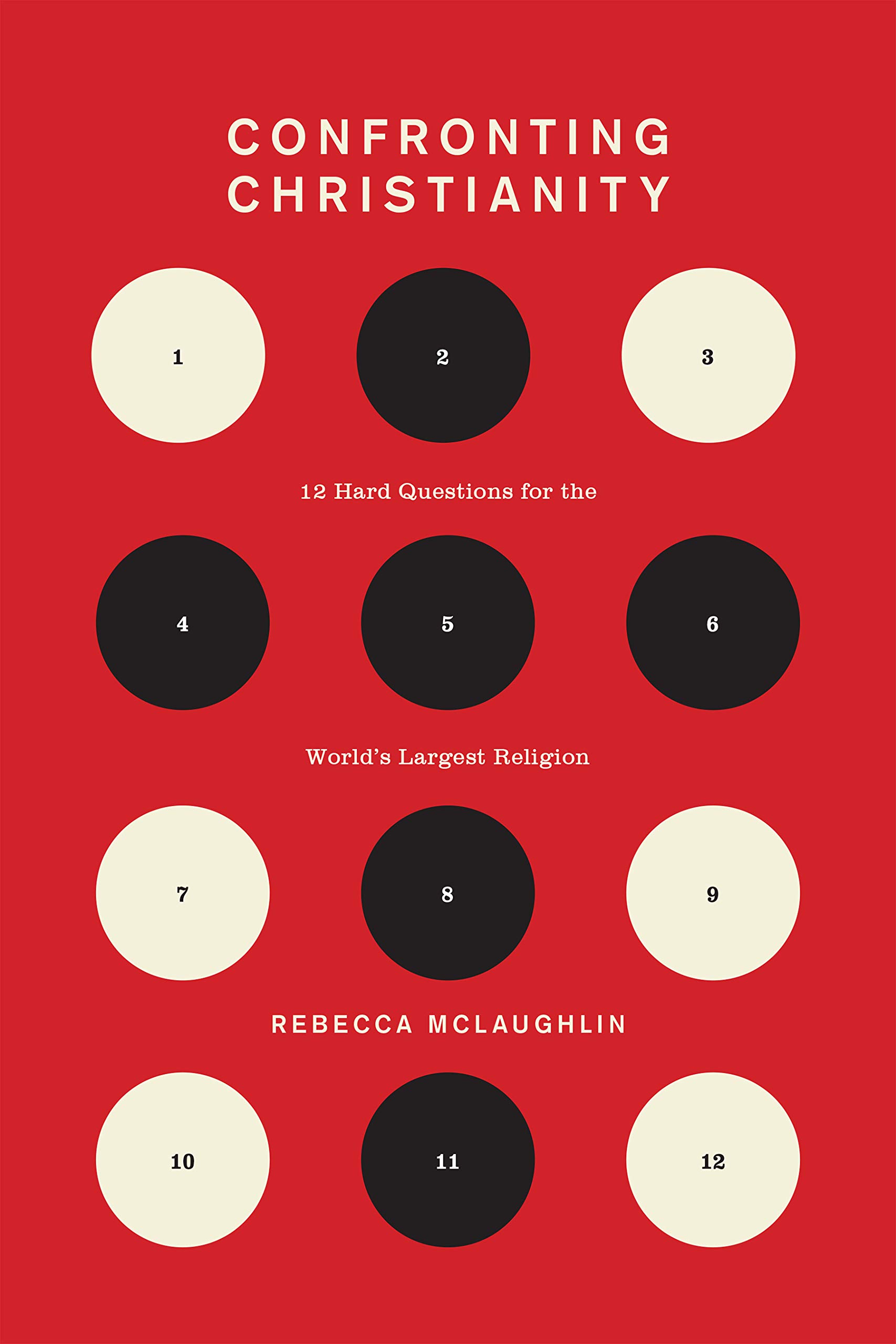 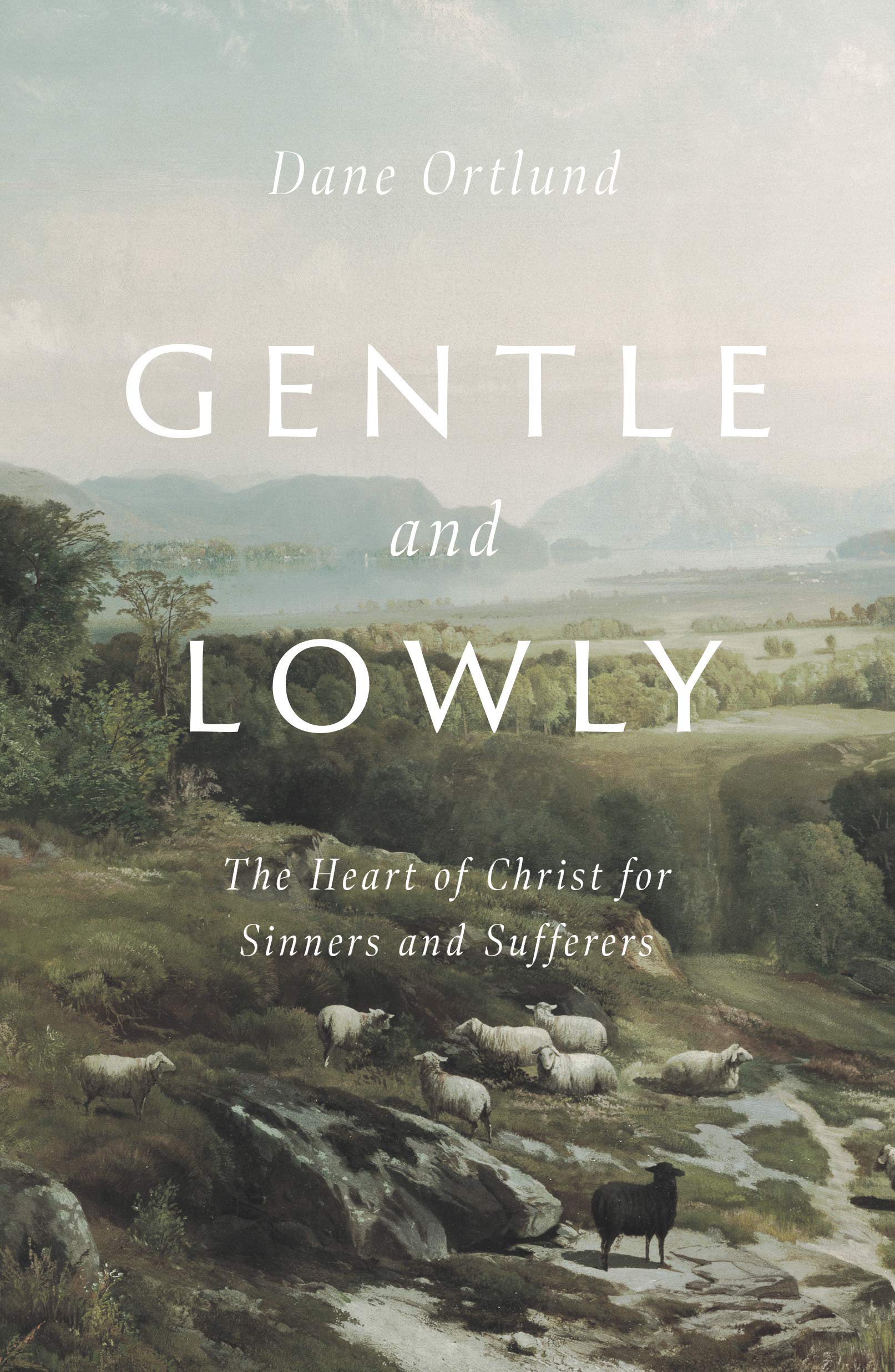 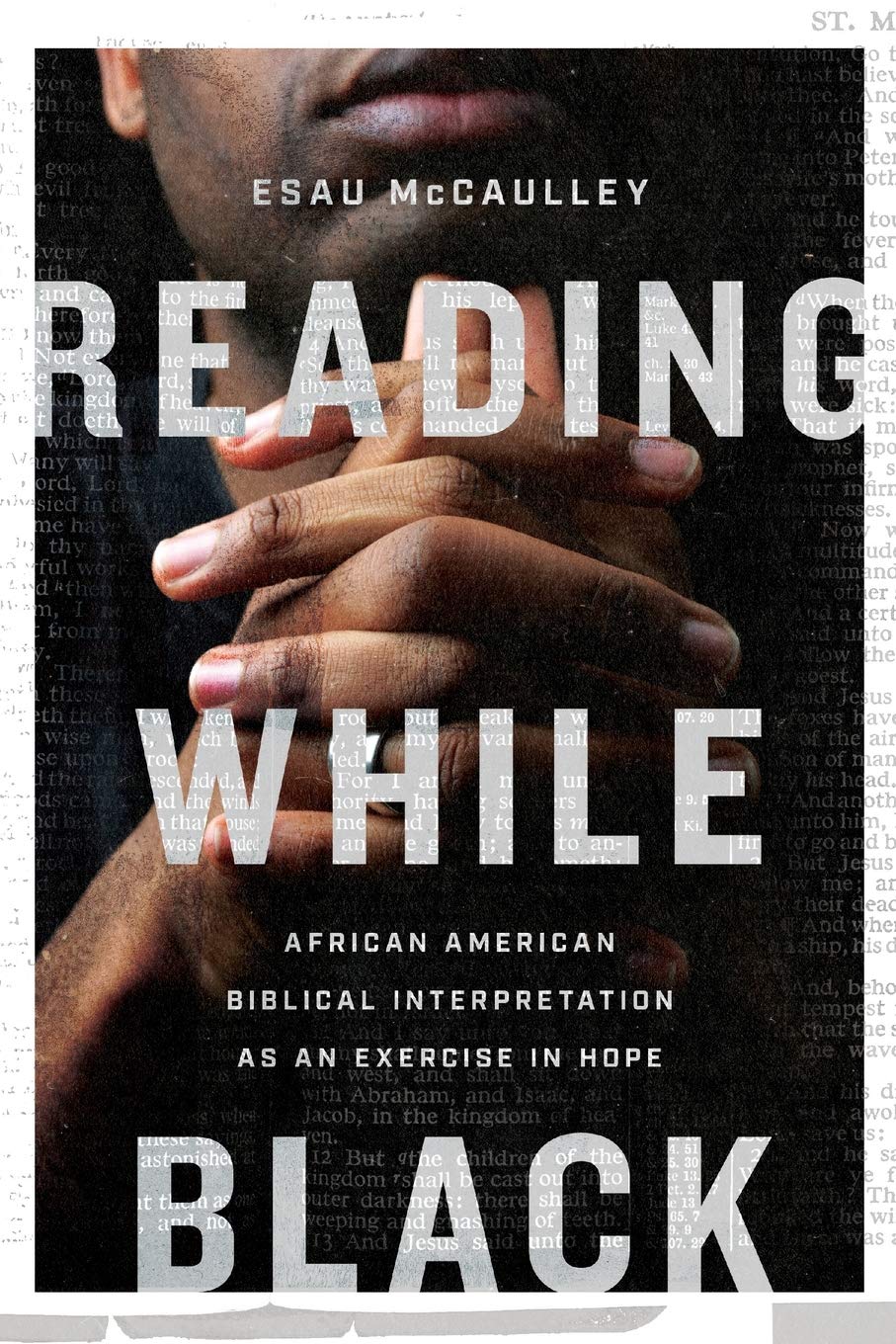 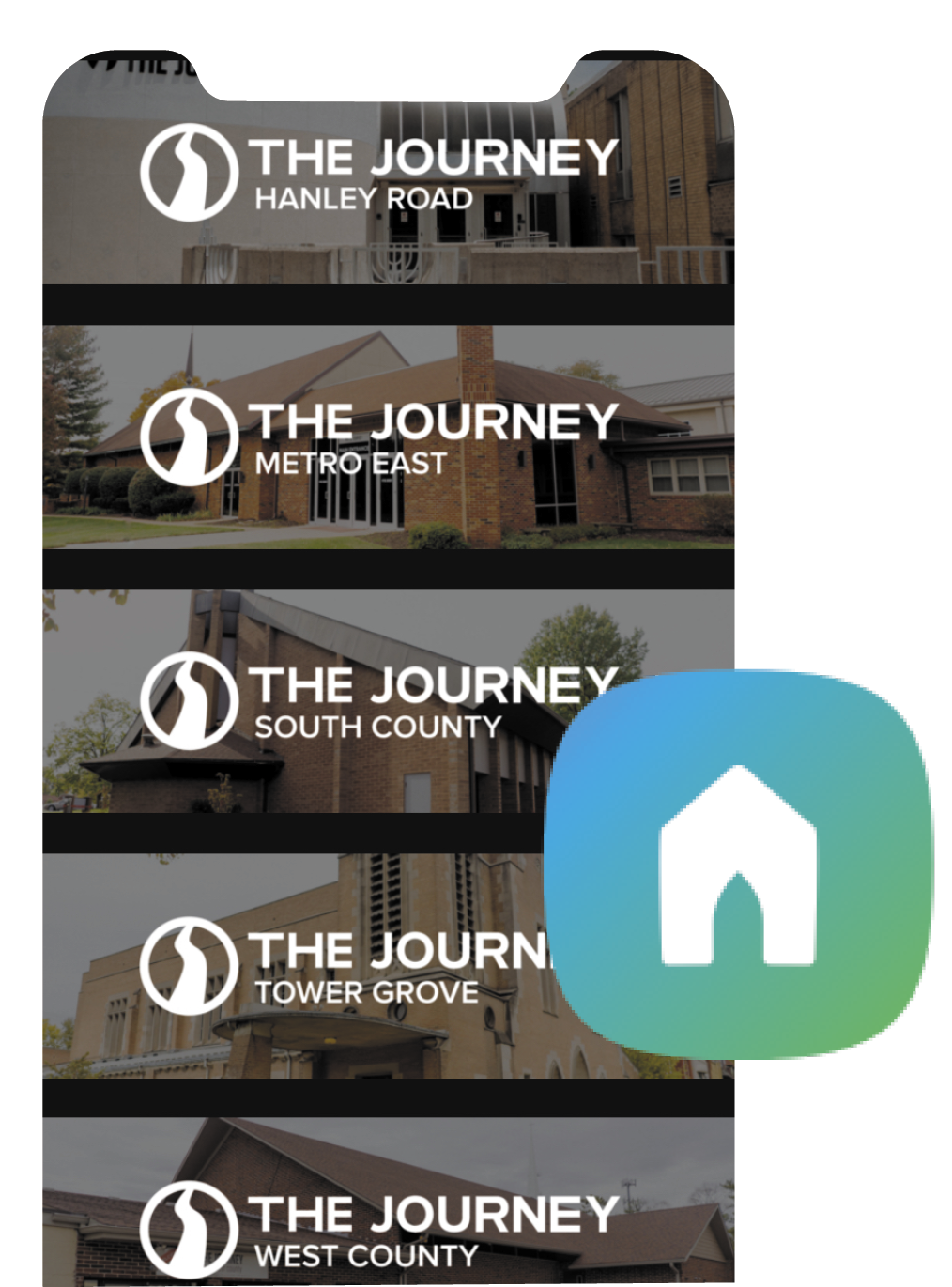